Mrs Michael Tindall today safely delivered a baby girl at Gloucestershire Royal Hospital. Mr Tindall was present at the birth. The weight of the baby was 7lbs 12oz.

The Queen, The Duke of Edinburgh, The Princess Royal, Captain Mark Phillips and Mike’s parents, Mr Phillip and Mrs Linda Tindall, have been informed and are delighted with the news. The baby’s name will be confirmed in due course.

Zara Tindall, née Phillips, is the daughter of the Princess Royal (Princess Anne) and Mark Phillips and thus a grandchild of Queen Elizabeth. Today it was revealed that the baby girl, who is the Queen's fourth great-grandchild, has been named Mia Grace Tindall. According to the Daily Telegraph the name has no royal or family connections. The former would of course have been nice, but considering Zara's commoner status, it is not too important. It is a nice name, nevertheless.

The proud parents married at Canongate Kirk, Edinburgh, Scotland on 30 July 2011. The pregnancy was announced on 8 July 2013.
Posted by Dag T. Hoelseth at 21:53 No comments: 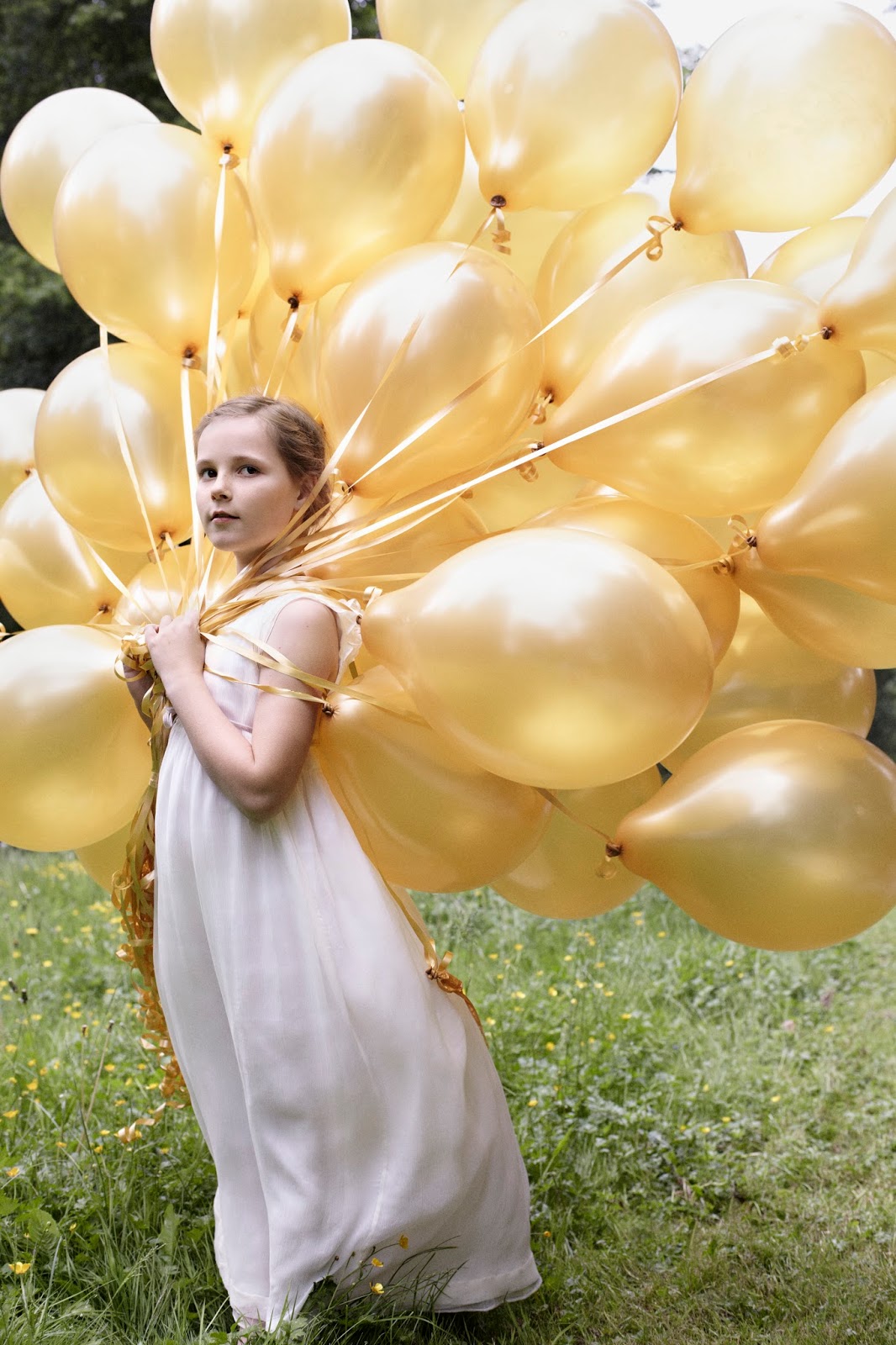 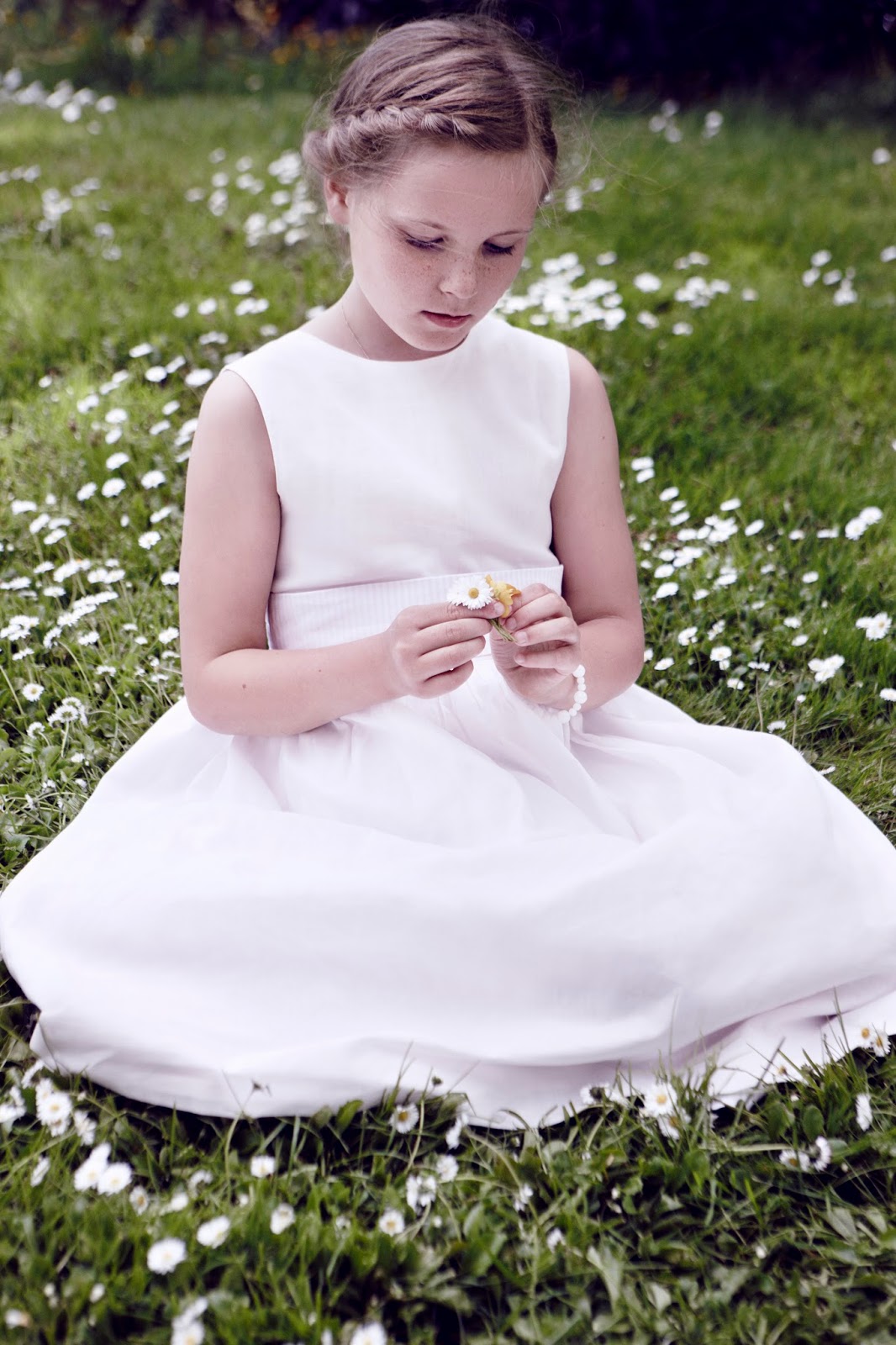 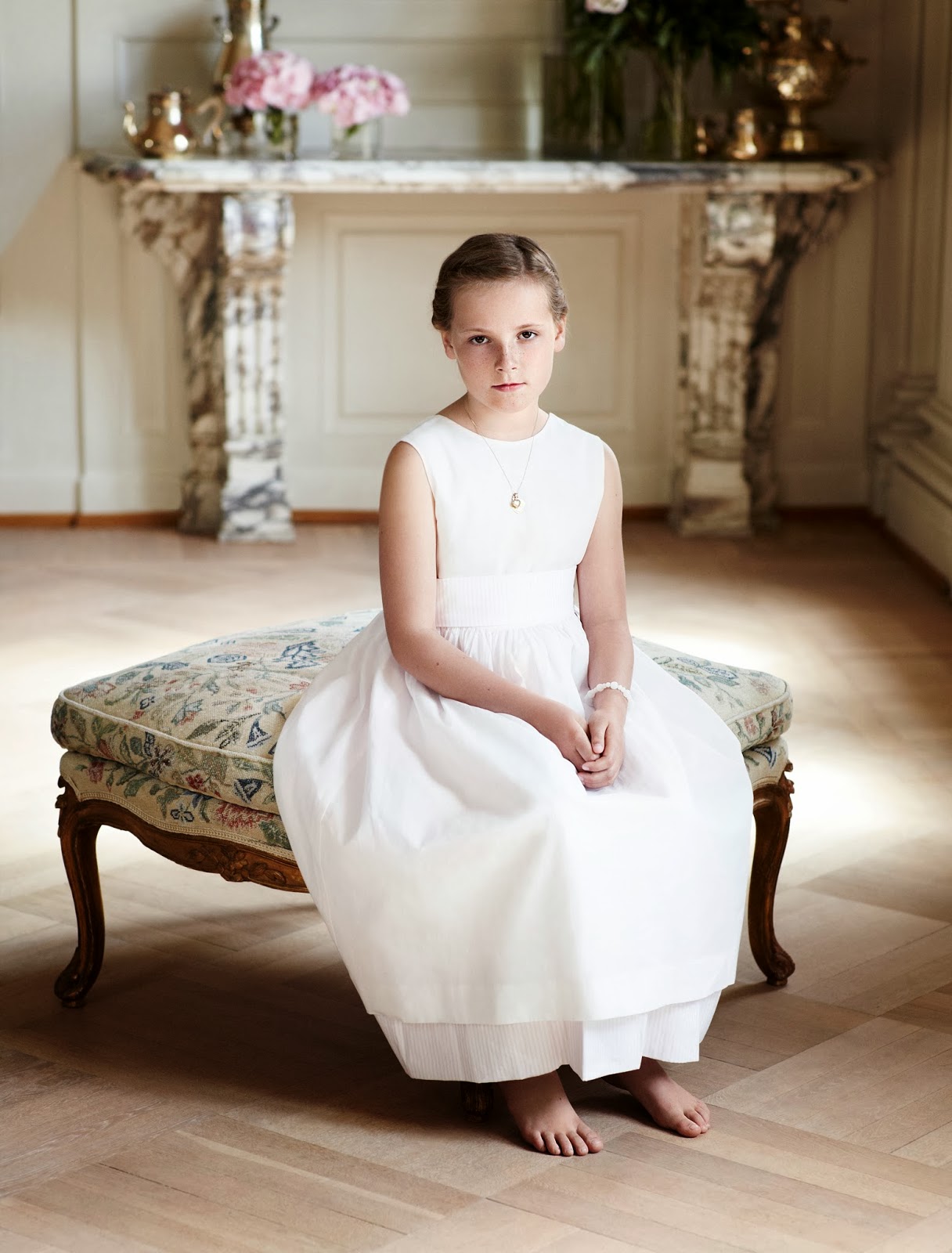 Princess Ingrid Alexandra, 2nd in line of succession to the Norwegian throne, was born at Rikshospitalet (the National Hospital) in Oslo on Wednesday 21 January 2004 at 9.13 a.m. Her name was formally announced by the Crown Prince Regent in an extraordinary Council of State on 22 January 2004:


«It is a great pleasure to inform that the Crown Princess and I have got a daughter. The birth took place on Wednesday 21 January 2004 at 09:13.

After consultation with His Majesty The King we have decided that she will be named Her Royal Highness Princess Ingrid Alexandra, and I will ask for the state council's endorsement.

With the Council of State's acceptance the name and time of birth will be communicated to the 148th Storting today in accordance with the Constitution Art. 6.»

But while Princess Ingrid Alexandra's birth was marked by a salute from the fortresses around the country, there was no salute to mark her birthday today, as News and Views from Norway/NRK wants us to believe. According to the salute regulations, a salute (21 shots) are fired on the birthdays of the members of the royal house who have reached the age of majority (18 years). So Princess Ingrid Alexandra will have to wait until 2022.
Posted by Dag T. Hoelseth at 20:37 No comments:

The Grand-Ducal Court of Luxembourg announced today, 14 January 2014, that Prince Felix and Princess Claire of Luxembourg are expecting their first child in June this year.

The future royal baby, who will be third in line to the Grand-Ducal throne, will be the third grandchild of the Grand Ducal couple. Prince Félix' younger brother Prince Louis and his wife Princess Tessy have the boys Prince Gabriel (b. 2006) and Prince Noah (b. 2007).

Swedish royal baby to be born in New York City


Information regarding Princess Madeleine
After careful consideration and in consultation with Their Majesties, Princess Madeleine and Mr. Christopher O'Neill have decided that their child will be born in New York City. The birth is expected to take place in late February 2014.

Princess Madeleine and Mr. O'Neill kindly ask the media to respect their wish for privacy during this very special and joyous time.

Further information will be provided in due course.

The court has earlier confirmed that the royal baby is a girl and that she will be titled Princess with the style of Royal Highness.