Buckingham Palace announced today that Princess Beatrice and her husband Eduardo Mapelli Mozzi are going to have their first child together in the autumn of 2021:

Her Royal Highness Princess Beatrice and Mr Edoardo Mapelli Mozzi are very pleased to announce that they are expecting a baby in autumn of this year.

The Queen has been informed and both families are delighted with the news.

The baby will enter the world as no. 11 in the line of succession to the British throne. Princess Beatrice is currently no, 9, but will step one place down the ladder when the Duke and Duchess  of Sussex have their second child in the early summer.

Eduardo has a son, Christopher Woolf, b. 2016, from an earlier relationship. 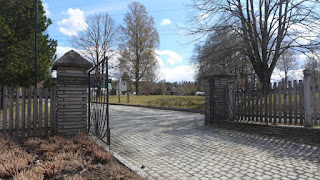 1. The main gate to the cemetery (old part). 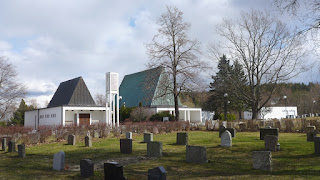 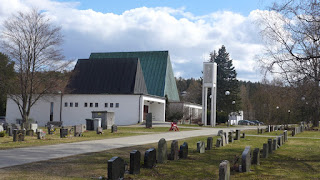 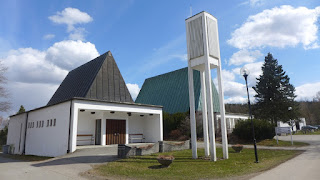 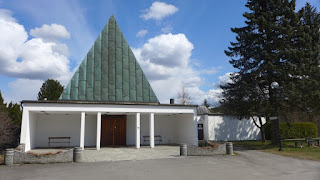 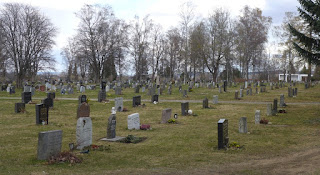 6. View of a part of the cemetery. 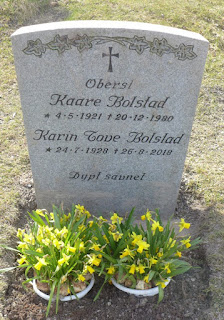 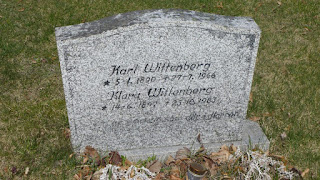 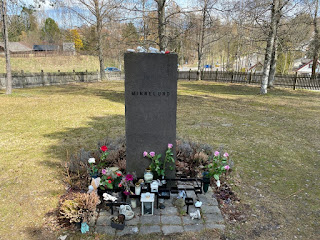 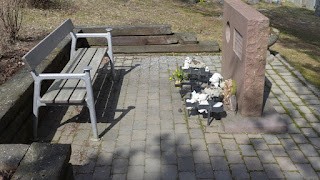 10. Memorial for stillborn children who were buried in unknown graves before 1997. Many stillborn children have their last resting place at Stalsberghagen Cemetery. The practice was earlier that the small coffins were interred by chance in graves of adults buried at the same time. This practice  meant that the bereaved were not informed where their children were buried and many feel great sorrow from this experience. The memorial gives the bereaved a place to go with their sorrowful memories. The memorial was raised in 2010. 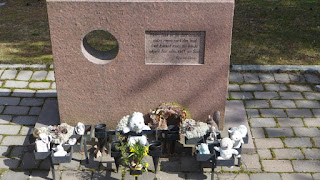 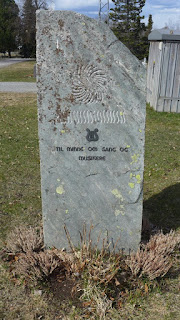 12. In memory of song and musicians. 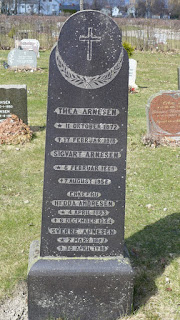 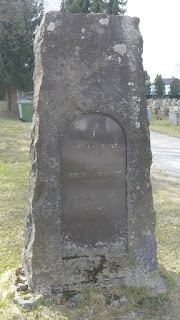 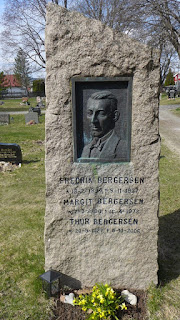 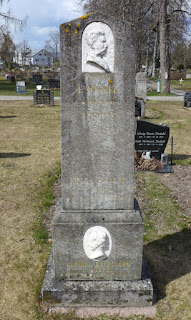 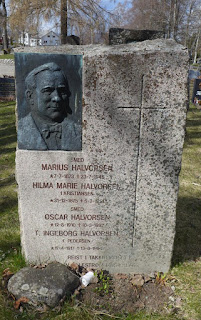 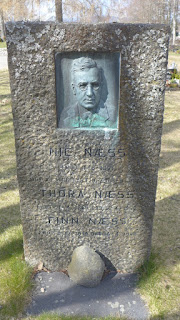 18. Næss family grave. Includes the name of the trade union chairman and Labour politician Nic. Næss (Nicolai Næss) (1891–1942), who died in exile in Stockholm, Sweden during the war. 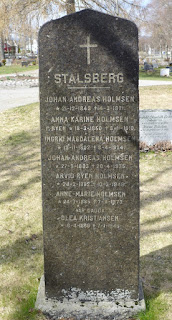 19. Holmsen family grave. The name Stalsberg is inscribed at the top of the headstone. I would have to do more research to find out the connection.* 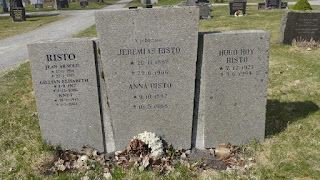 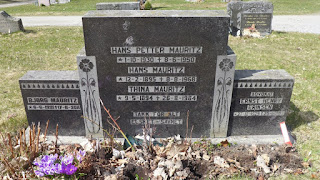 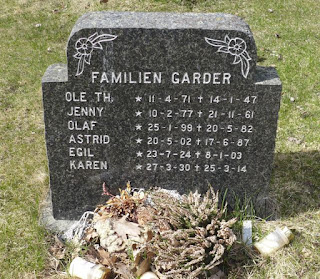 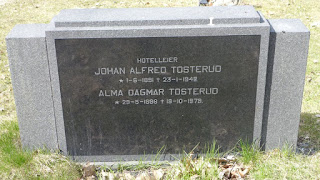 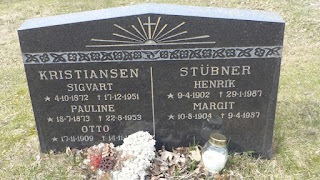 I visited the cemetery Thursday this week to take photos of two graves to be used in articles at Slektshistoriewiki, the Norwegian genealogy wiki (these photos are not included in the blog article). But I after fulfilling my mission I walked around for a while and took photos of some of the graves which I found interesting. Some attractive or old headstones and some family names that caught my attention. The cemetery is divided by Øvre Rælingsveg into two parts. The old part, where all the photos above are taken and where the chapels are, and the new part, made available for burials in the 1960s. The new part also includes a section for Muslims.

* Postscript 3 May 2021 at 18:45: The answer to my question about the Stalsberg inscription on top of the Holmsen family grave was easy to work out. Johan Andreas Holmsen (1843–1921) was farming at Stalsberg nordre (Northern Stalsberg) at Strømmen in Skedsmo (now Lillestrøm municipality). He even found his wife from Stalsberg søndre (Southern Stalsberg)! See among others Slegten Holmsen, 1934, p. 91, by Gudrun Jølsen.