The website can also be reached by its old URL, http://www.royalfamily.org.

In a press release yesterday, 12 February 2013, the court writes that "HRH Crown Prince Alexander supports the development of new technologies and therefore made an effort to present news, information and historical background of the Serbian Royal Family, it’s past and present, in the most user friendly technological way. The new website was developed using the latest HTML5 platform, is designed to allow users to interact in real time. The completely re-designed website is much faster and features many multimedia contents."

The text of the Constitution of Yugoslavia (1931), which I originally provided, can now be found here.
Posted by Dag T. Hoelseth at 21:01 1 comment:

The organisers behind the annual Royalty Weekend, which in 2013 will take place on 6-7 April at Ticehurst and Flimwell Church of England Primary School, Steellands Rise, Ticehurst in East Sussex, England, have added two more speakers to the conference program.

As of now the speakers will include:

There will also be other royal authors present, including Janet Ashton, Robert Golden and Ilana Miller.

Booksellers van Hoogstraten of the Hague, the Netherlands, will be in attendance, and there will be a bring and buy Royal Ephemera sale.

The annual Reagan Conference (Reagan-seminaret) hosted by the Monticello Society will this year take place tomorrow, Sunday 10 february 2013, at Litteraturhuset in Oslo.

As usual the program reveals many interesting topics about US American politics and society in general:
Go here for an article about last year's conference.
Posted by Dag T. Hoelseth at 11:32 No comments:

The remains of Their Majesties Queen Alexandra and Queen Maria will be arriving in the near future to Serbia and will be placed in the Royal Chapel of the Royal Palace at Dedinje where His Majesty Kind Peter II is already located.

Following his death at Denver, Colorado, USA in 1970, King Peter was buried at the St. Sava Monastery Church in Libertyville north of Chicago, Illinois. His remains of King Peter II were returned to Belgrade on 22 January 2013.

It will really be interesting to see how many royal houses will be represented at the state funeral. I am sure that members of most of the former Balkan monarchies will be present, but will the reigning courts send representatives as well? 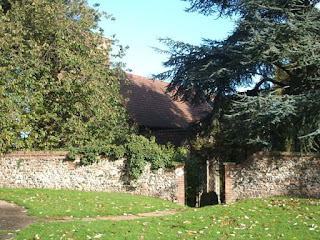 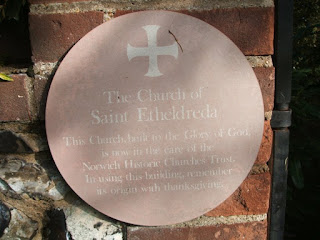 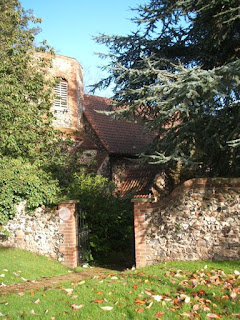 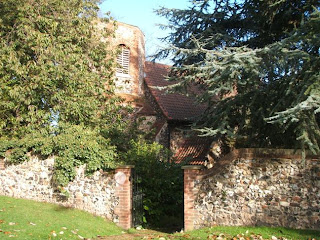 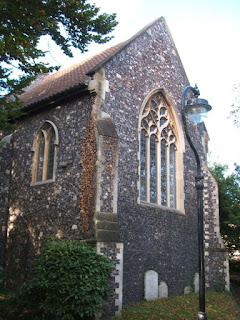 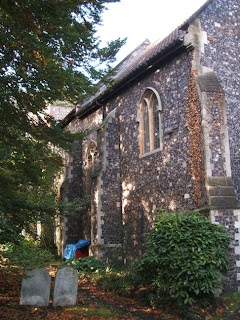 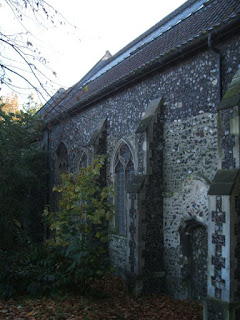 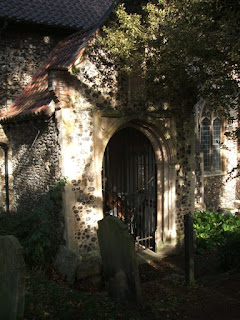 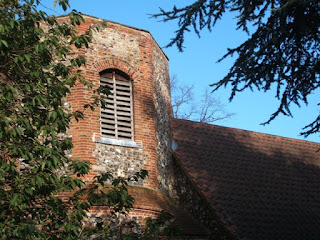 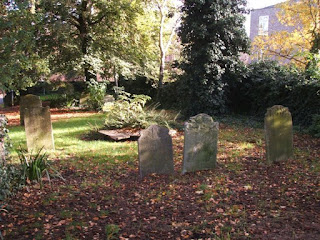 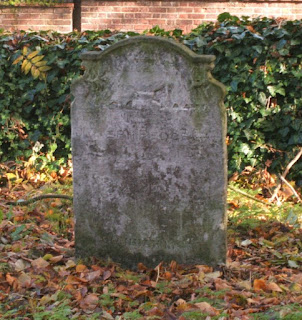 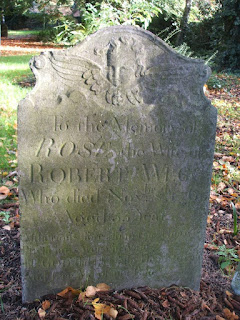 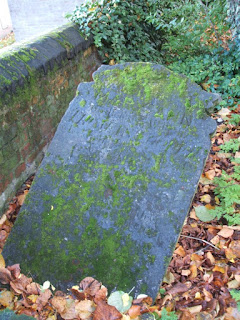 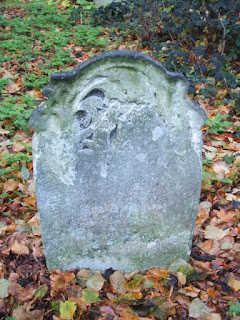 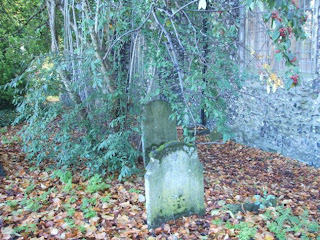 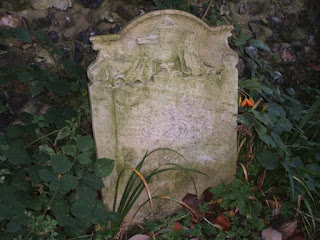 I have been to Norwich in Norfolk, England 18 times so far, first of all to watch my favourite football team Norwich City FC play, but on several occasions I have also taken the time to do some sightseeing. I have passed the now redundant Church of St. Etheldreda, which is situated between Rouen Road and King Street, several times on my way from the football stadium Carrow Road to the city centre, but I have never stopped to have a look. When I visited Norwich in early November 2012, I decided to do something about it.

It is now an overgrown and not too well kept place, and many of the photos I took didn't turn out too well due to the limited light (that is at least the excuse I will use!). The church, dated from 1723, is today in the care of the Norwich Historic Churches Trust and used as a studio.

For more details and photos, plase check out the website Norfolkchurches.co.uk, Jammo's Photostream (Flickr.com) and the blog God's Acre.
Posted by Dag T. Hoelseth at 20:00 No comments:

Normally I focus on post-Napoleon royal history in my blog, but I cannot let the news that the skeleton found beneath a car park in Leicester last year now has been identified as that of King Richard III of England (1452-1485) pass me by.

The reinterment of the remains of King Richard will take place in Leicester Cathedral, which is situated close to where his skeleton was found, early next year, it was revealed at a press conference today. See Guardian.co.uk and Telegraph.co.uk for more details on the findings. The University of Leicester also maintains a website dedicated to the search for the last Plantagenet king.

King Richard has had a memorial in Leicester Cathedral since 1980 (as of today the website has not been updated to reflect the news from the press conference).
Posted by Dag T. Hoelseth at 18:39 No comments: