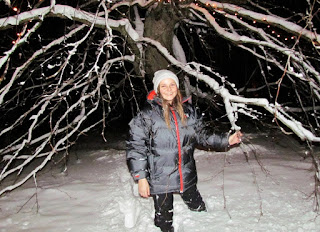 The Royal Norwegian Court announced today that Princess Ingrid Alexandra will be confirmed in the Palace Chapel at the Royal Palace on Saturday 31 August 2019.

According to the press release, the princess is receiving her confirmation instruction with Asker Church congregation under the direction of Provost Tor Øystein Vaaland and acting Vicar Karoline Astrup.

The confirmation service in the Palace Chapel will be led by the Bishop of Oslo, Kari Veiteberg, and the Praeses of the Norwegian Bishops’ Conference, Bishop Helga Haugland Byfuglien.

The christening of Princess Ingrid Alexandra, who turns 15 on Monday 21 January 2019, took place in the Palace Chapel on Saturday 17 April 2004. She was carried to the christening font by her grandfather, King Harald. Her other sponsors were King Felipe of Spain (then Prince of Asturias), Crown Prince Frederik of Denmark, Crown Princess Victoria of Sweden, her aunt Princess Märtha Louise of Norway and her grandmother Marit Tjessem.