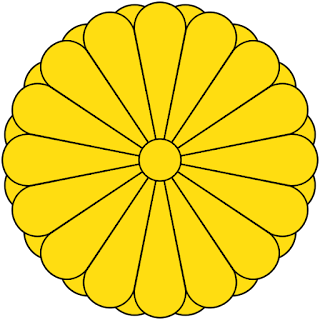 Emperor Akihito of Japan declared his abdication in a historic ceremony at the Imperial Palace in Tokyo at 5 p.m. local time on 30 April 2019.

I have not yet found a translation of the special abdication act which was passed on 8 June 2017 by the National Diet of Japan and which allowed Akihito to abdicate. But according to BBC News, «Akihito technically remained emperor until midnight (15:00 GMT on Tuesday)», which makes sense.

Crown Prince Naruhito ascended the throne from midnight 1 May 2019 local time and thus became the 126th Emperor of Japan. The Koreiden-Shinden-ni-Hokoku-no-gi, which is the «rite of reporting the accession to the throne» is sceduled to take place at the Imperial Sanctuaries (Koreiden and Shinden) later on 1 May 2019. A enthronement ceremony will follow in the fall of 2019.

As it is already 1 May 2019 in Japan, I decided to update my Longest reigns (current monarchs) page already this evening.

Links to websites and documents with relevant information: