100th Anniversary of the birth of Mother Teresa 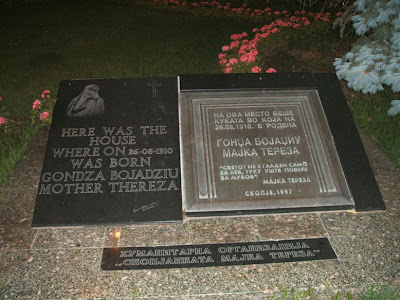 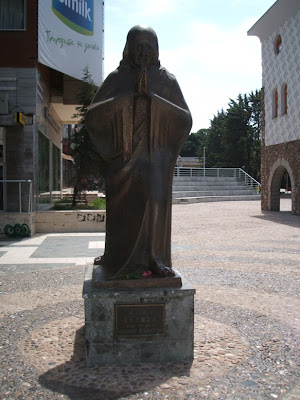 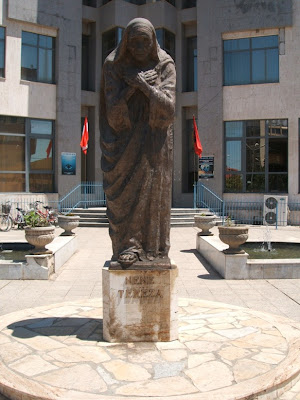 Tomorrow, 26 August 2010, is the 100th anniversary of the birth of Agnes Gonxha Bojaxhiu, better known as Mother Teresa. She was born in Skopje in Macedonia, which at the time was part of the Ottoman Empire, as the youngest child of Nikollë and Drana Bojaxhiu. Her parents had moved to Skopje from Shkodër (today in Albania) and had ancestry from today's Kosovo.

Ms. Bojaxhiu made her first profession of vows as a Catholic nun in 1931 and founded the order Missionaries of Charity in 1950. In 1979 she was awarded the Nobel Peace Prize "for work undertaken in the struggle to overcome poverty and distress, which also constitutes a threat to peace".
Mother Theresa died in Calcutta, India on 5 September 1997.