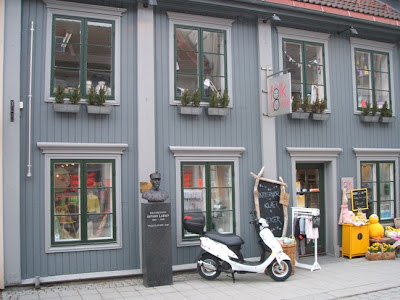 Statue of police inspector Sigvard Larsen (1948-1928), "father of the police act", outside his home in Storgata, Lillehammer.

This year's Easter break was spent with family and friends at Hafjell and Mandal, and I decided to take a little break from my blog as well. The only exception was the addition of a photo and a postscript to my blog article of 20 March 2012, The Prince of Wales and the Duchess of Cornwall in Norway. The addition was made the only evening I spent in Oslo after the stay at Hafjell and before I travelled down to Mandal. Here is a summary of various news etc. I most likely would have written about (not necessarily in a chronological order, though) if I spent the whole vacation in front of my computer instead of being with my family: 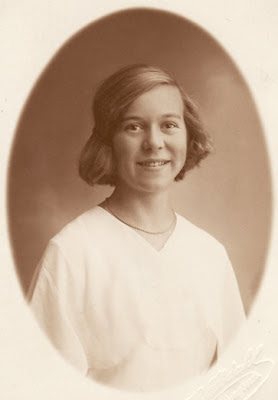