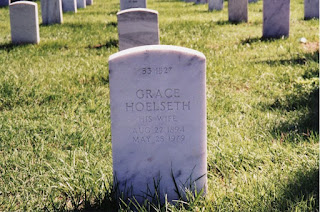 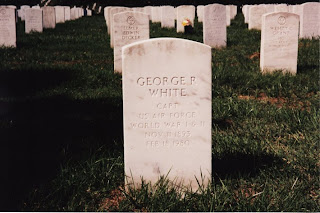 Grave of Grace's husband George Robert White (1893-1980), a captain in the US Air Force who served in both world wars. 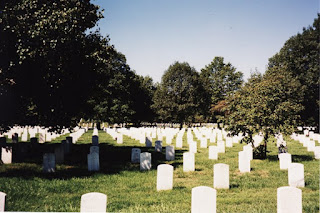 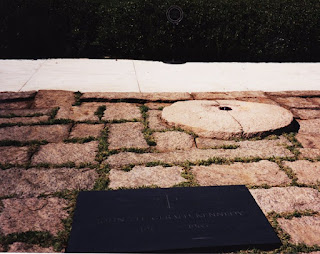 Grave of President John F. Kennedy (1917-1963). The eternal flame is invisable on the photo, though. 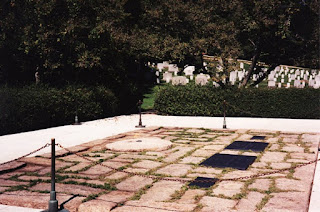 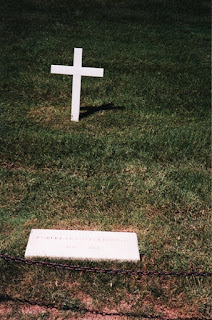 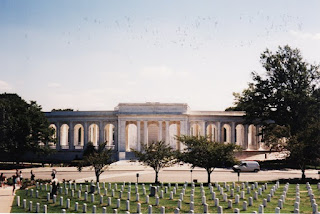 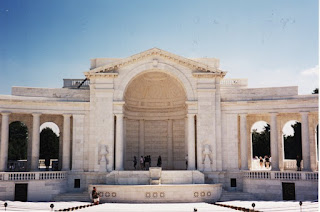 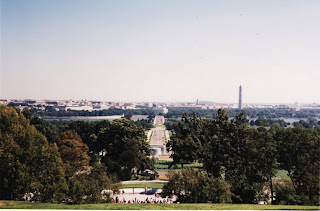 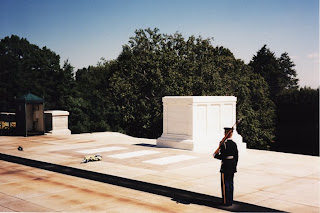 Tomb of the Unknown Soldier. 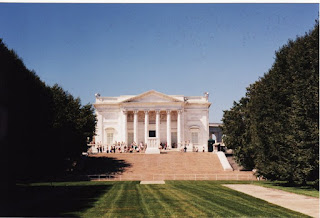 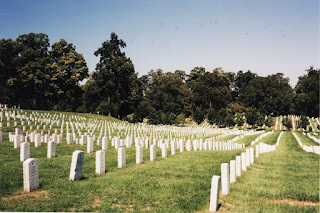 I visited Arlington National Cemetery in Virginia twice this summer and plan to publish some photos from my visit later. The first time I visited the cemetery was back in September 1999 during my first trip to the United States. I thought it would be an idea (how good it is I am not so sure about!) to scan some photos taken with my old (non-digital) camera and publish them first. I didn't manage to get rid of the dust of some of the paper photos, so the quality will vary a bit. Some of the motives will reappear in my next ANC article, but not all.

I plan to deliver (most of) my old negatives to get them digitalized in a not too distant future, meaning that I will be able to use photos taken with my old camera (before November 2004) without worrying so much about the quality. I will only have myself to blame then, and not the scanning!