Yet another Tombstone Tuesday, and today I have decided to continue my Vestre gravlund (Western Cemetery) series. Part I was published in September 2015, but I have published other photos from the cemetery earlier, for instance here,  here and here. As I said in part I, Vestre gravlund was inaugurated in 1902 and is the largest cemetery in Norway (243 decares, close to 61 acres). 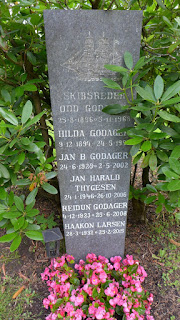 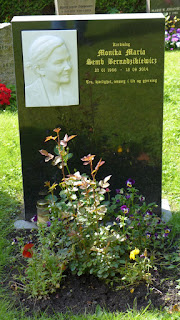 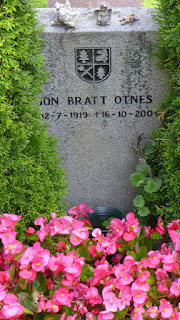 Grave of the opera singer Jon Bratt Otnes (1919–2004), who claimed to be the pater familias of the medieval noble family of Bratt and a descendant of the old Norwegian kings. The claim has repeatedly been refuted by leading Norwegian genealogists, including the late Tore Vigerust. 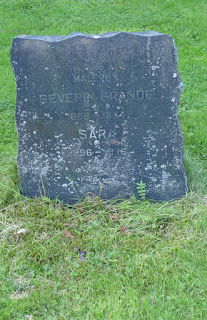 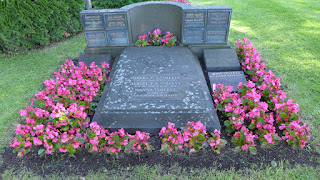 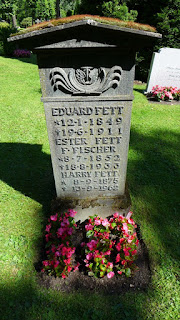 Grave of the art historian and factory owner Harry Fett (1875–1962) and his family. For information (in Norwegian) and photos of his property Christinedal at Bryn in Oslo, go here. 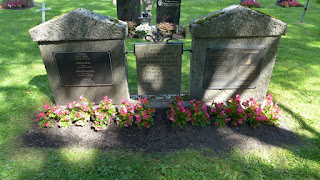 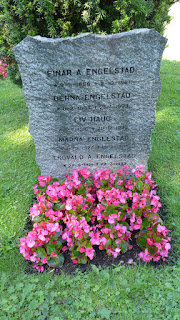 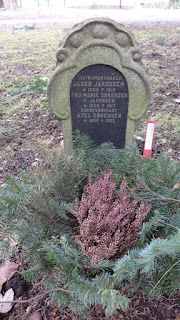