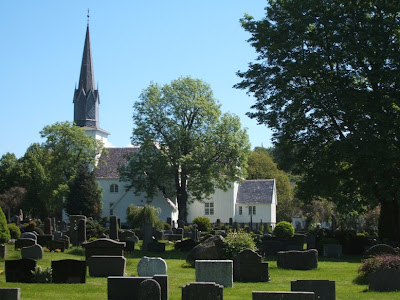 Sandar kirke (church) in Sandefjord is a cross church from 1792 built on the ruins of a medieval stone church. The architect was Hans Christian Lind. The church used to have an hemispherical cupola, which was replaced by the spire in 1868. 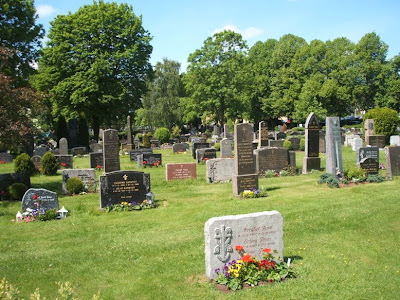 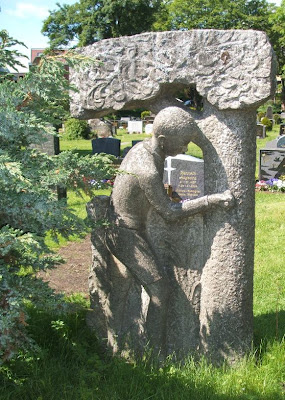 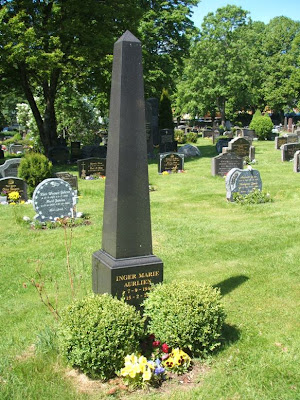 One of my teachers at Unneberg Primary School. 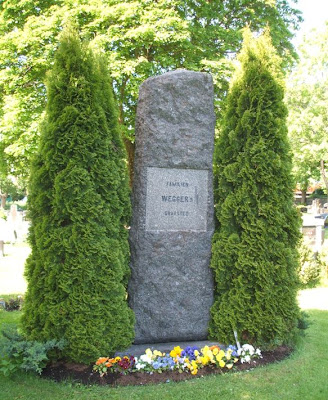 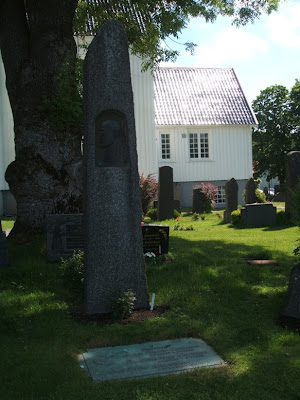 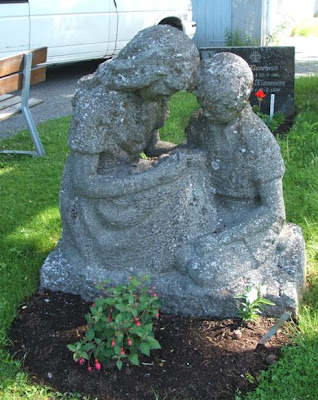 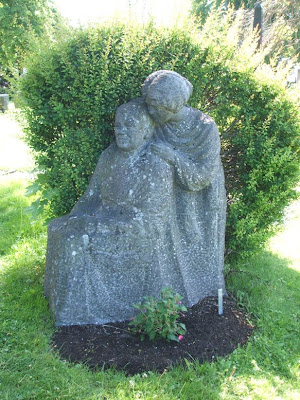 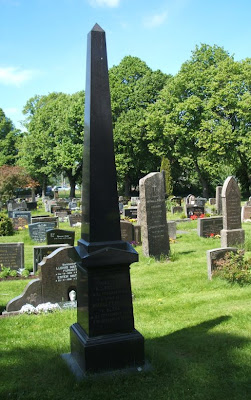 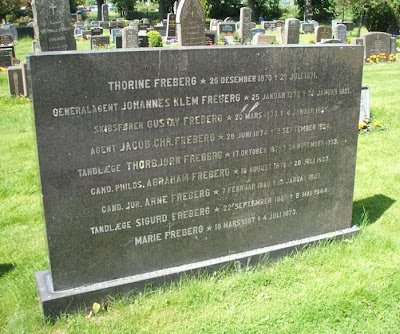 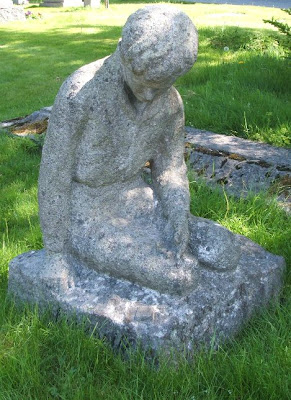 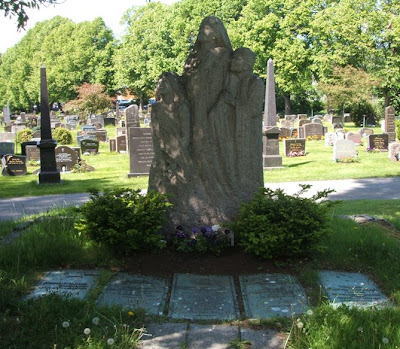 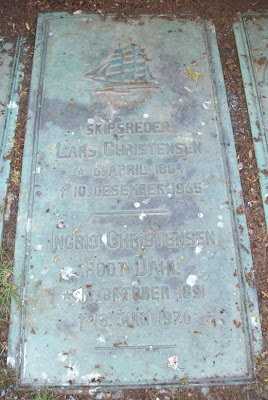 Possibly the most prominent members of the Christensen family: Consul Lars Christensen and his wife Ingrid, who was a daughter of another shipowner, Thor Dahl (1862-1920). During WW2 Lars and Ingrid lived in exile in New York where Lars worked in the administration of the Norwegian merchant fleet. During these years (and later) they socialized with the Norwegian Crown Princess Märtha. Lars Christensen's summer property at Yxney in Sandefjord (Lars Christensen Jr. used it as a permanent residence) was later bought by Kjell Christian Ulrichsen, a first cousin of Queen Sonja. 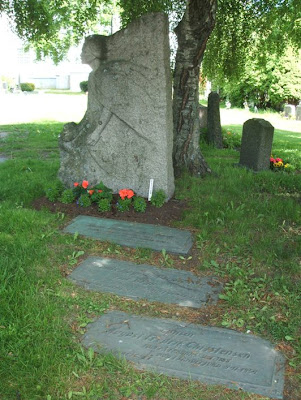 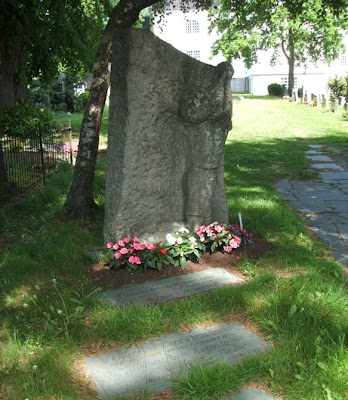 More Christensen graves. It would perhaps have been better if I had grouped the two monuments together. I might return with another photo later.

Besides the cemetery register at Disnorge.no/gravminner, I have also got some information from the book "Reder- og skippergårder in Sandefjord" by Tor Bjørvik, 2009.