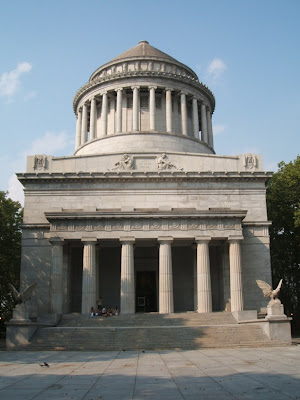 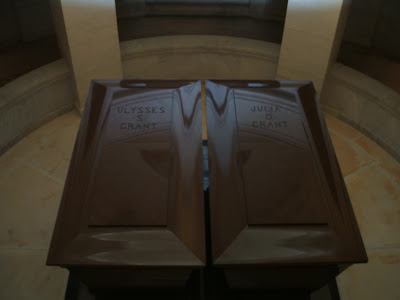 The tomb, the largest mausoleum in North America, was completed in 1897, and is located near Hudson River at the Upper West Side of Manhattan, New York. To reach the memorial by subway, take either the 7th Avenue-Broadway No. 1 or No. 9 subway train. Both stop at West 116th Street Station on Broadway, two blocks east and six blocks south of Grant's Tomb.

For more information, see the Website of the Grant Monument Association or Nps.gov (US National Park Service). You are also recommended to read Brian Lamb's Who's Buried in Grant's Tomb? A Tour of Presidential Gravesites, which is a great source of information about the gravesites of the US Presidents (and Vice Presidents).