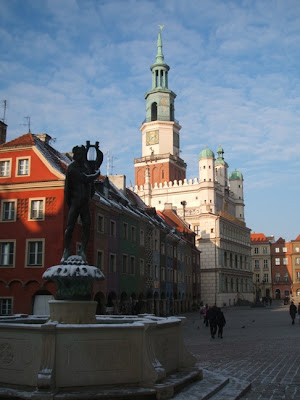 (1) Photos no. 1 to 12 are taken at the old town square of Poznan, Stary Rynek. The photos were taken on different days during the last days of November 2010, and I wasn't always lucky with the light conditions (at least I will use that as an excuse!) 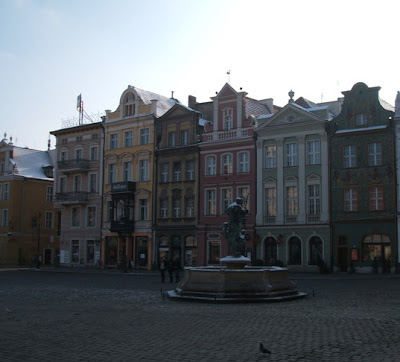 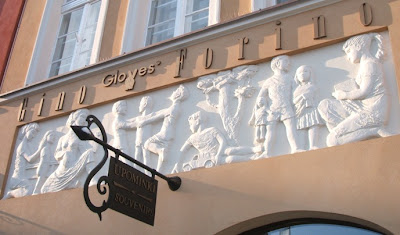 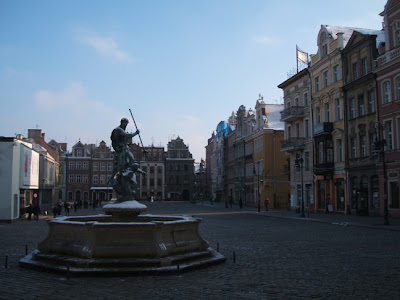 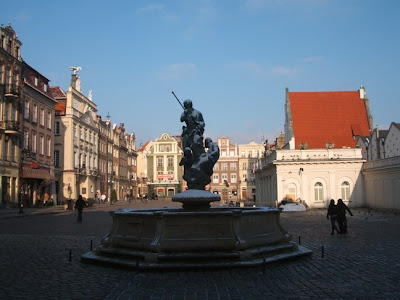 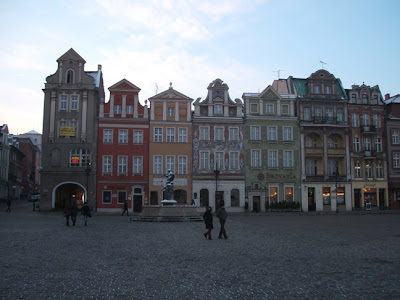 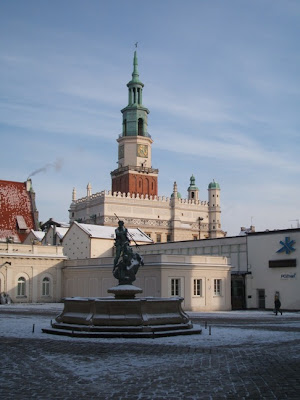 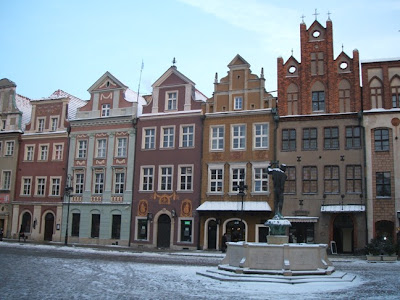 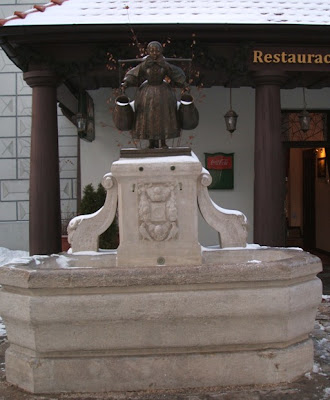 (10) Statue of a Bamberg woman. The printed version of Poznan In Your Pocket guide describes her as "a peasant girl carrying pails of water", but she looks more as a woman to me. Anyway, the Bambergers were poor Catholic farmers from the Bamberg district of Bavaria, Germany, and they arrived in Poznan about 300 years ago at the invitation of the city authorities. They were to help rebuild villages devastated by the Northern War of 1700-1721 and depopulated by the spread of plague. The statue is from 1915 and is situated behind the town hall at Stary Rynek. 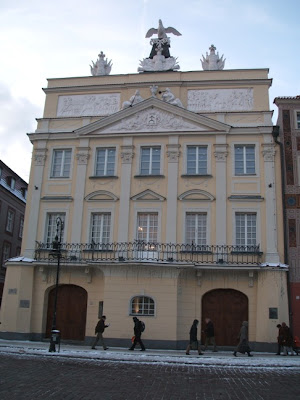 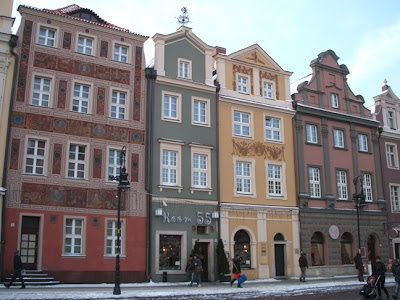 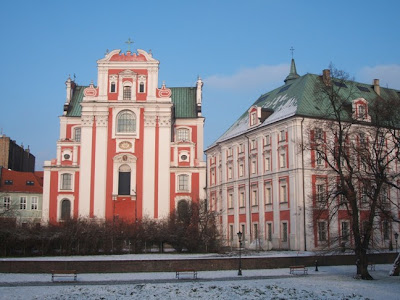 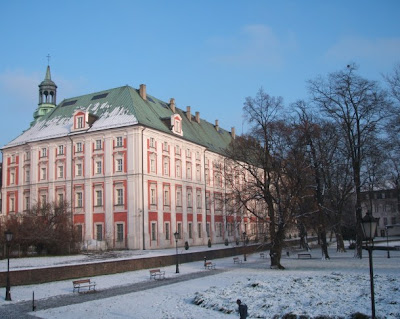 (14) This should be the backside of the local government building. The park is named after Chopin. 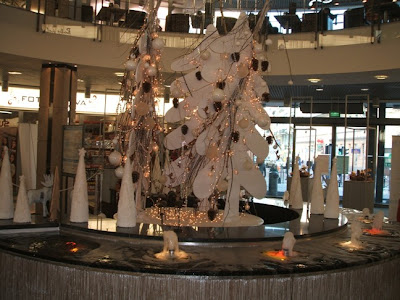 (15) Christmas decorations in one of the local malls. 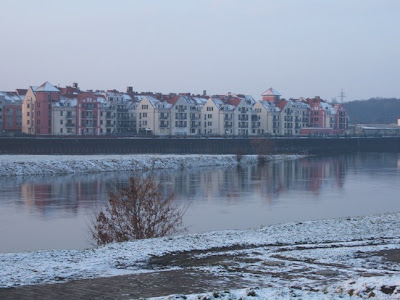 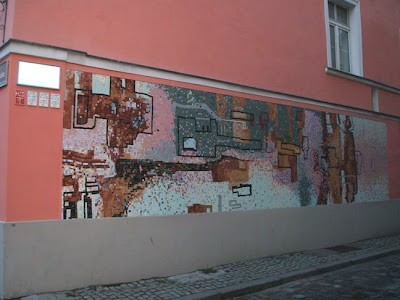 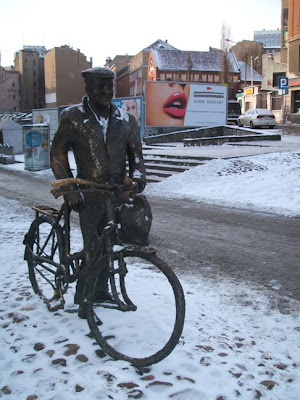 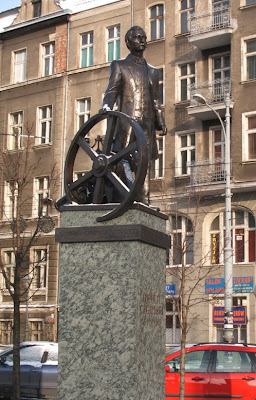 (19) Monument of Hipolit Cegielski (1813-1868), a Polish businessman/industrialist who founded the Cegielski factory 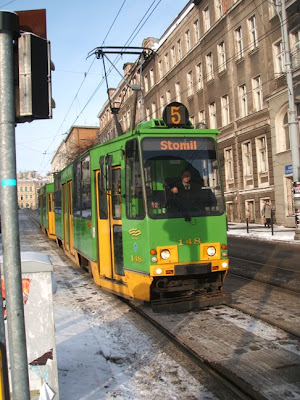 (20) My favourite teams in football (soccer) and ice hockey, Norwich City FC and Manglerud Star respectively, both play in yellow and green. I had to love the Poznan trams as well!
All photos from Poznan were taken during my visit in November 2010. I took a direct flight from Sandefjord Airport, so Poznan, the 5th largest city of Poland and known for trade, industry and education, was easy to get to. It has a lot to offer in terms of history, museums, shopping malls, spas and great restaurants and is among the 4-5 cities of Poland one "has to" visit.