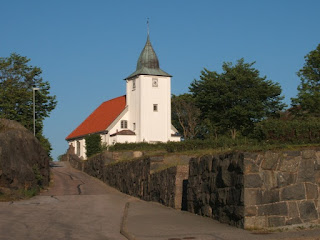 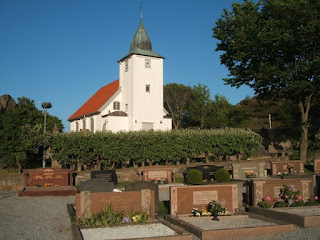 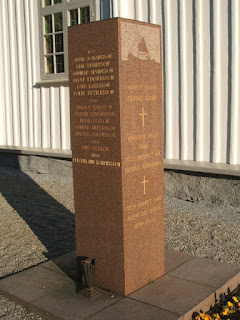 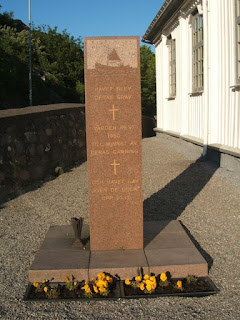 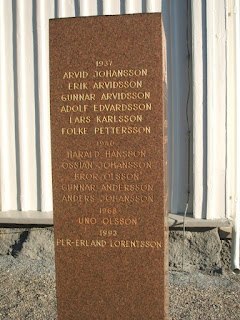 (5) Seamen lost at see. More names at the other side of the memorial, but the the sun "destroyed" the photo opportunity. 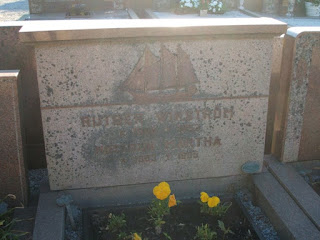 (6) Fishermen, sea captains, pilots etc. and their wives seem to form the majority of the people buried at Rönnäng Cemetery. Not too surprising when they lived in a fishing village. 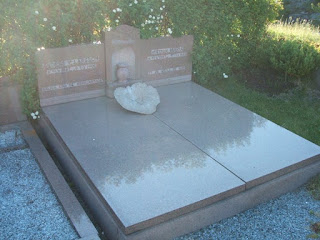 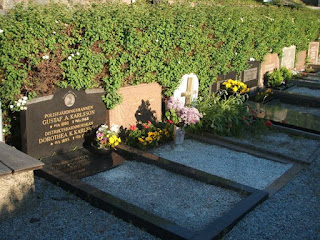 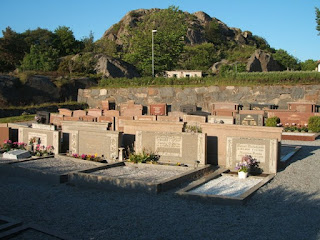 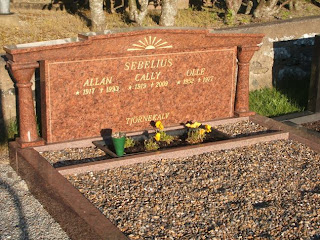 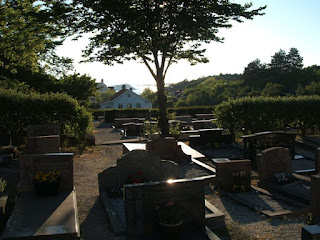 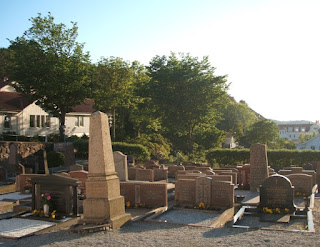 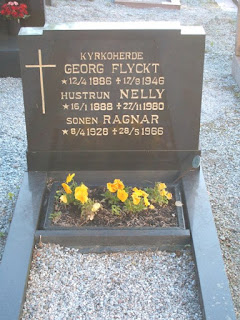 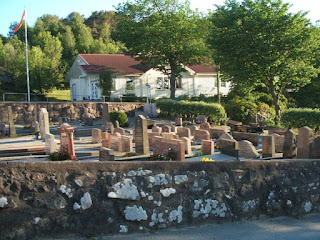 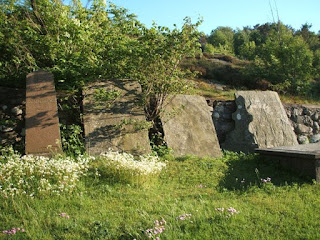 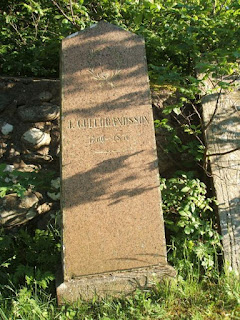 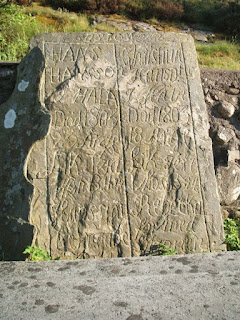 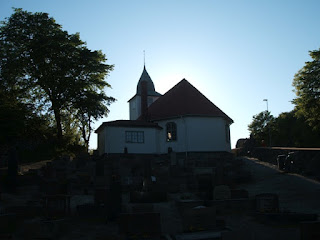 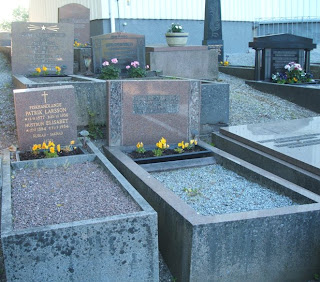 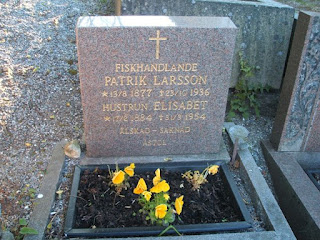 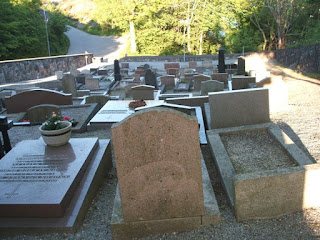 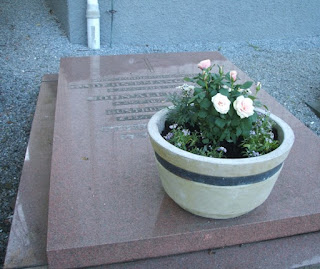 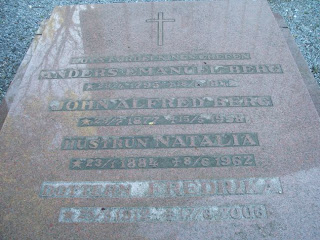 (23) Anders Emanuel Berg (1795-1842) (top inscription) was a "lots-fördelningschef", which I guess could be translated into something like "division head of the harbour pilots". 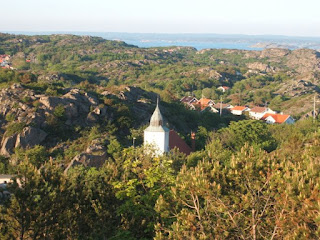 Rönnäng Church was built in 1795 and is situated in the locality of Rönnäng at the island and municipality of Tjörn (map) in Västra Götaland county in the province of Bohuslän at the Swedish westcoast. If you follow E6 northwards from Gothenburg, you should follow the signs to Stenungsund and then cross the bridge. Tjörn is the 6th largest island in Sweden (after Gotland, Öland, Orust, Hisingen and Värmdö), and is a most charming place where many Swedes own a summer cottage.

I will come back with more photos from Tjörn in later blog articles.