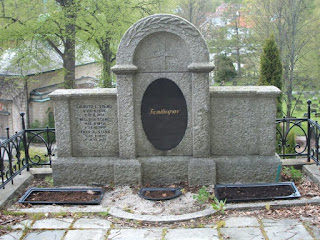 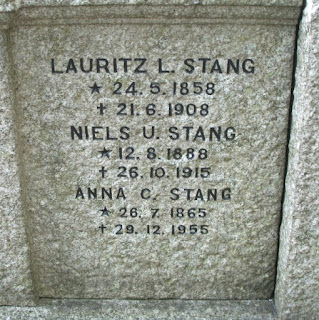 Lauritz Leganger Stang (1858–1908) was a manager at Saugbrugsforeningen (a pulp and paper mill in Fredrikshald (Halden) for many years and was also a so-called suppleant (deputy) to the Storting (the Norwegian parliament) for the constituency of Fredrikshald (Halden) from 1895 to 1897. He was the son of Ulrich and Eleonore Stang and thus a nephew of Prime Minister Frederik Stang.