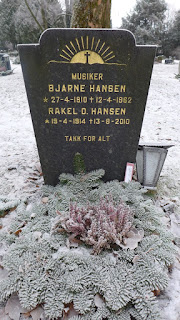 According to the 1910 census, Bjarne was the son of carpenter Anton Julius Hansen and Maren Helene Hansen, née Olsen. 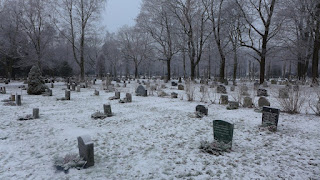