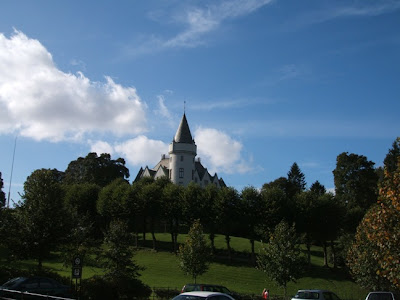 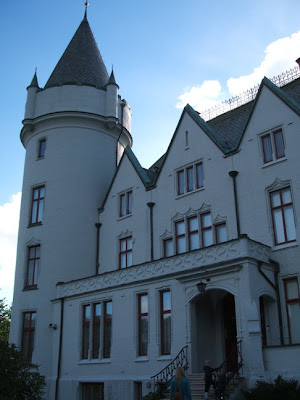 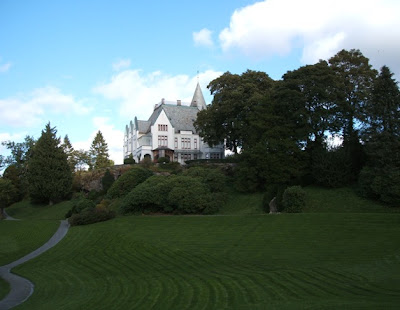 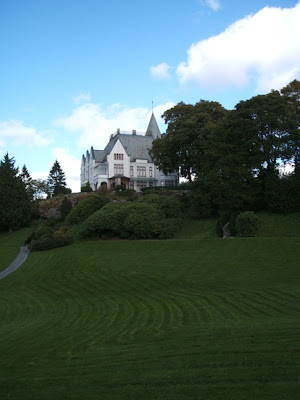 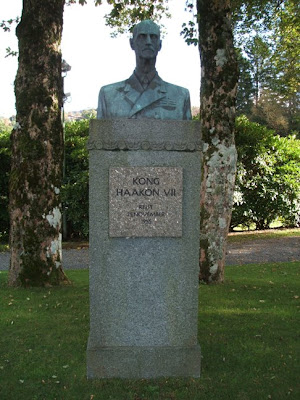 The statue of King Haakon VII of Norway in the park of Gamlehaugen was unveiled on 25 November 1955, 50 years after King Haakon VII's arrival in Kristiania (now Oslo).